Posted by Ranjith Jayadevan at 11:28 AM No comments:
Email ThisBlogThis!Share to TwitterShare to FacebookShare to Pinterest
Labels: Frozentime, Mobile-HTC Salsa, Objects 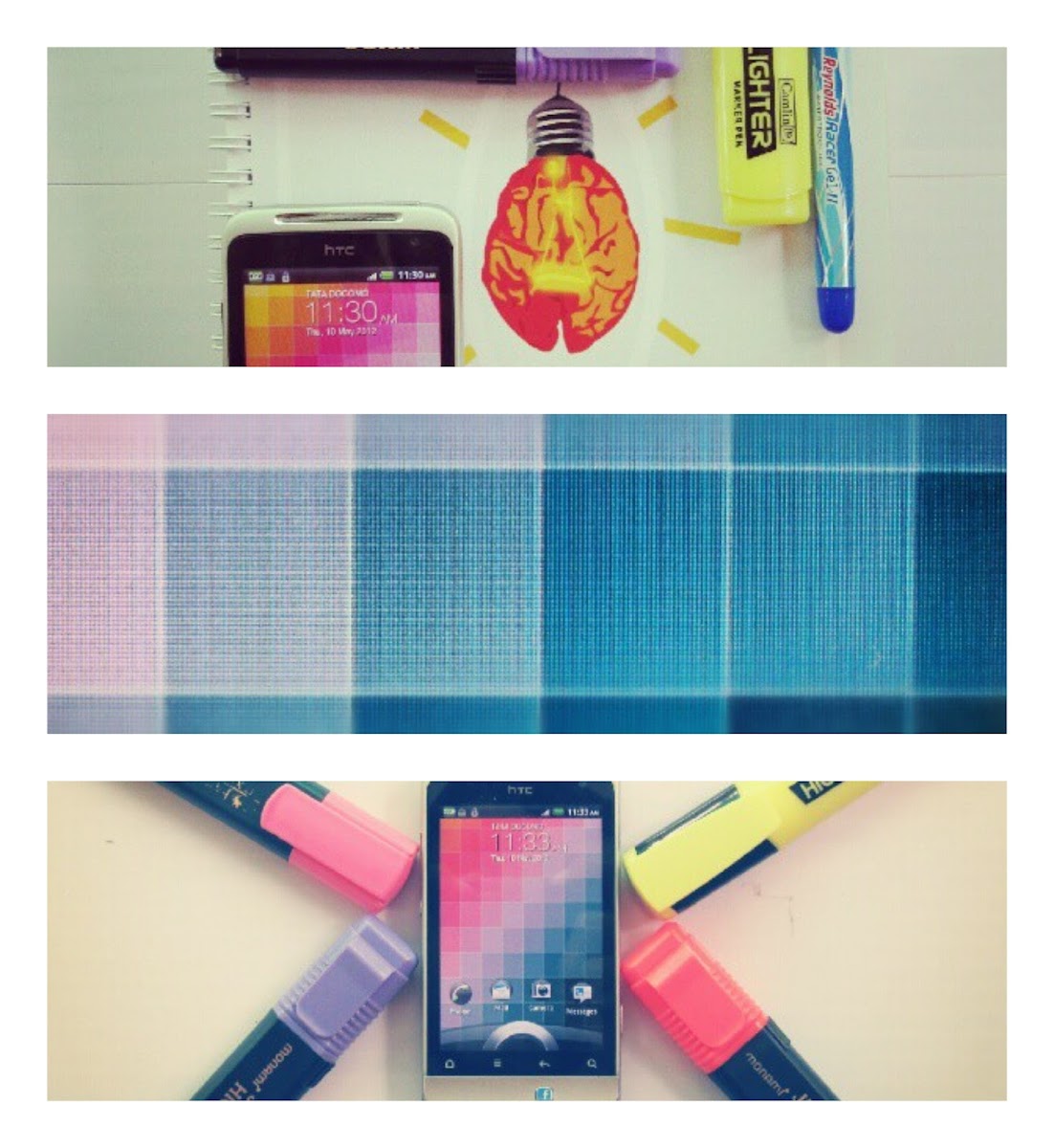 Posted by Ranjith Jayadevan at 9:59 PM No comments:
Email ThisBlogThis!Share to TwitterShare to FacebookShare to Pinterest
Labels: Frozentime 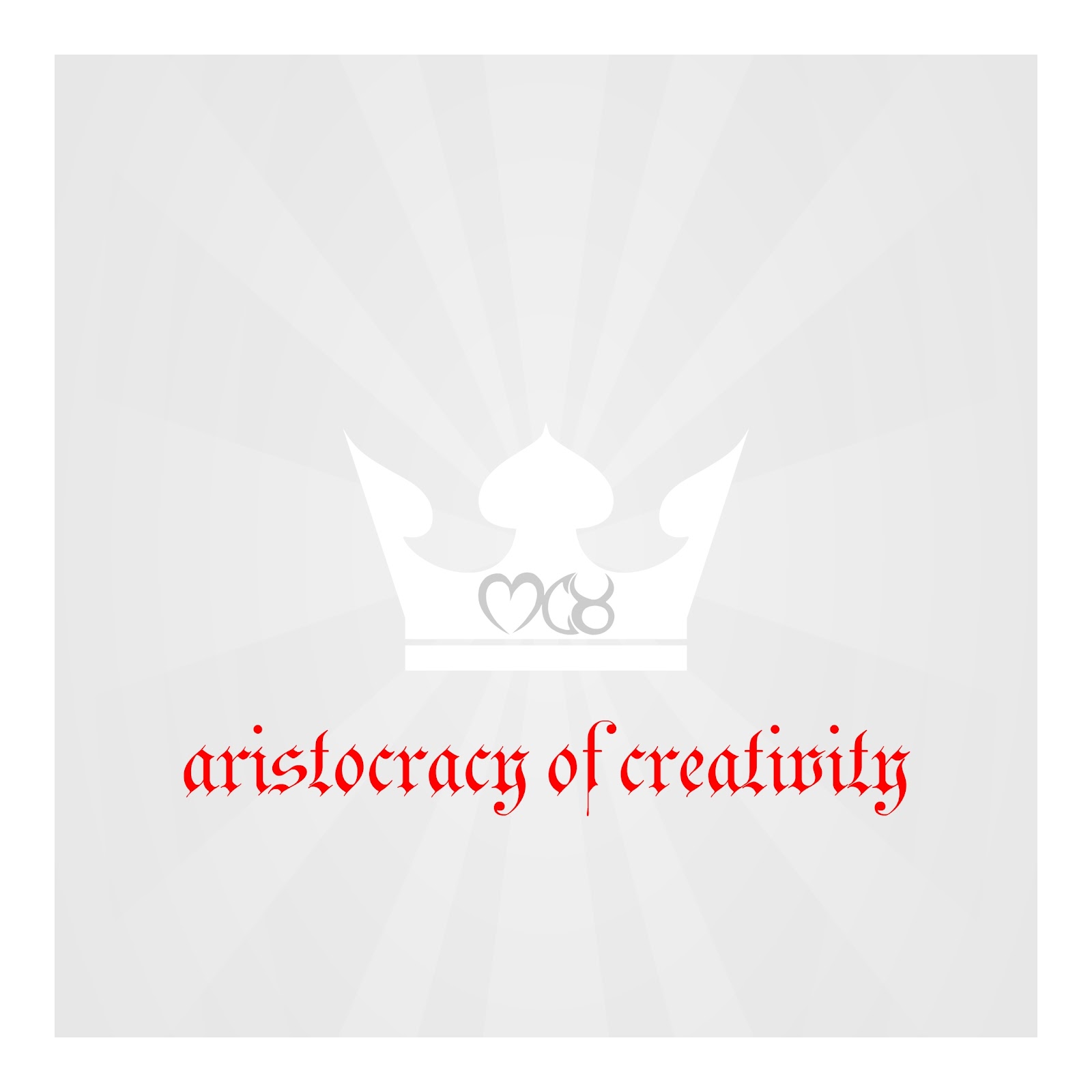 Posted by Ranjith Jayadevan at 9:29 PM No comments:
Email ThisBlogThis!Share to TwitterShare to FacebookShare to Pinterest
Labels: Digital-Vector, Pencilmarks

The Polish Paper:The Story of how notes of a CA Student ended up in a paper presented in Poland!

Years of Orkutting, Tweeting, Facebooking and Blogging has left truckload of Internet footprint. So at times, when I have nothing in particular to do, I search myself in the depths of Google. Yesterday, on one of such exploration missions I happened to stumble upon a PDF file. It was a paper submitted by a Dr Janusz Nesterak of Uniwersytet Ekonomiczny w Krakowie, the biggest university of economic sciences in Poland. It was written in an alien language and though at first glance, it didn't make any sense to me, I was eager to find out how Google gave me this link! I was wondering how this paper is connected to me.

What i saw on the preliminary scan of the document among the undecipherable literature made my eyes pop out in astonishment. I caught a glimpse of a familiar name in those pages: 'Jayadevan, R".  However in order to fully understand what my name was doing in a foreign literature, I had to understand the contents of the document and once again Google came to the rescue. Using the Translation feature, I translated the first part of the paper to English and thus came to understand that it was a paper titled ‘Mergers and Acquisitions in the Market Business Intelligence - Evolution or Revolution?’ submitted by Dr Janusz Nesterak: The friendly neighborhood professor of economics at Department of Economics and Business Organization of Cracow University of Economics. Further probing revealed that he had relied on part of my notes on Management Information Systems and Control Systems that I had posted in now defunct Google Knol Service. He has quoted from my notes giving due credit! The notes I prepared for my CA Final exam has been used by a Professor in Poland for one of his papers! Now that’s really humbling!

Three Pictures from a Rainy Morning

It was an unusually rainy morning and since today is Labour Day Holiday, I had enough time to capture some images. Here they are (From Left)
1. Rain View
2. Stuck
3. Checking the Weather

The Images appearing above have been editied after Instagramming. So the IG versions may look slightly different.
Follow me in Intagram: @rjwarrier
Posted by Ranjith Jayadevan at 11:00 AM No comments:
Email ThisBlogThis!Share to TwitterShare to FacebookShare to Pinterest
Labels: Frozentime
Newer Posts Older Posts Home
Subscribe to: Posts (Atom)