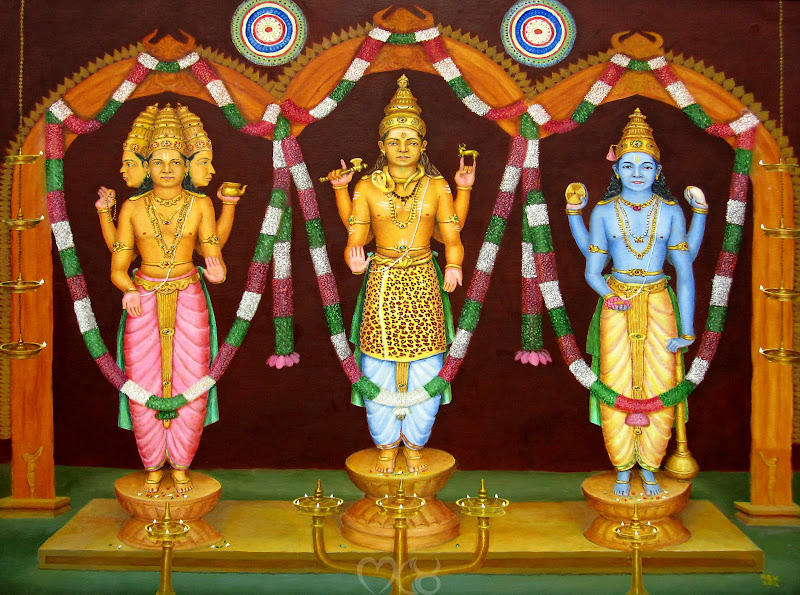 New Painting by my grandfather

I had previously posted about the really bad service by Tata Docomo and unfair trade practices adopted by them. Since the so called customer care reps were unable to resolve the issued, I decided to give the 'Appellate Authority' a try before initiating legal proceedings. I am happy to report that after more than 20 days, the issue has been resolved and the bonus 3G data was credited to my account. The email trail is given below:

The data was credited finally on 6th (today) 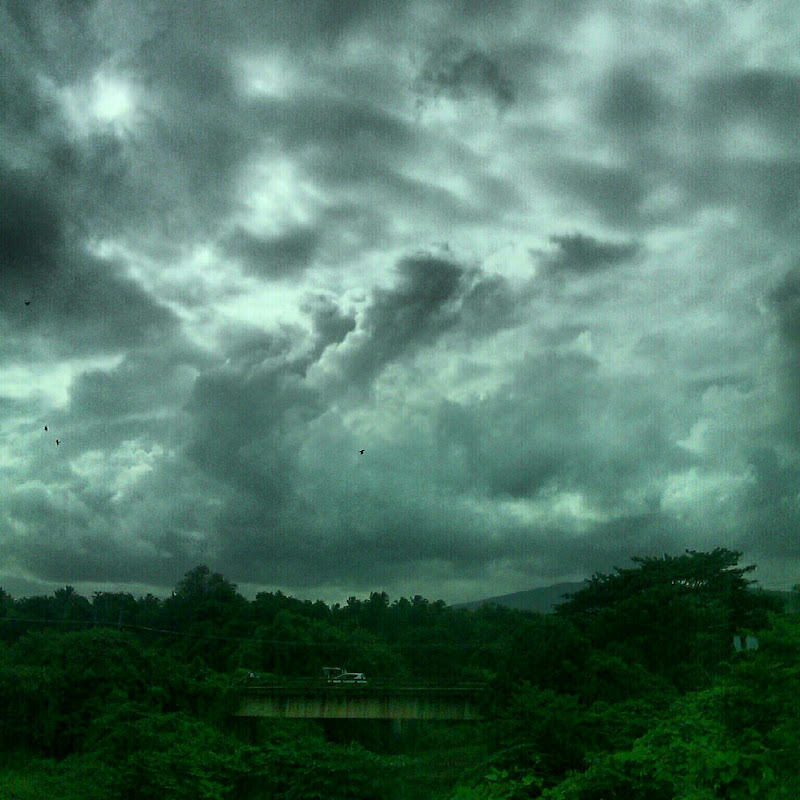 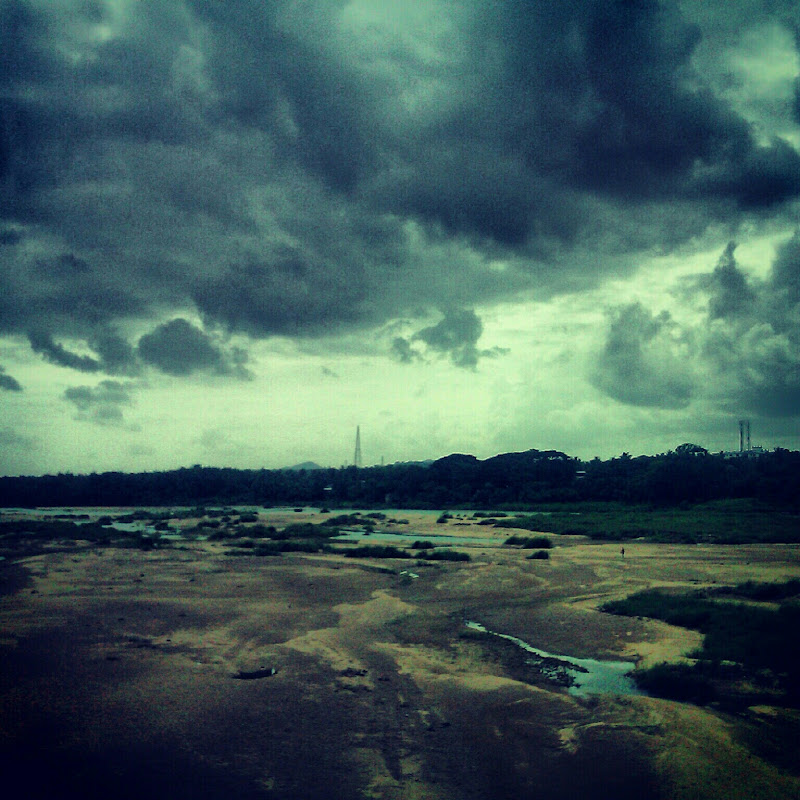 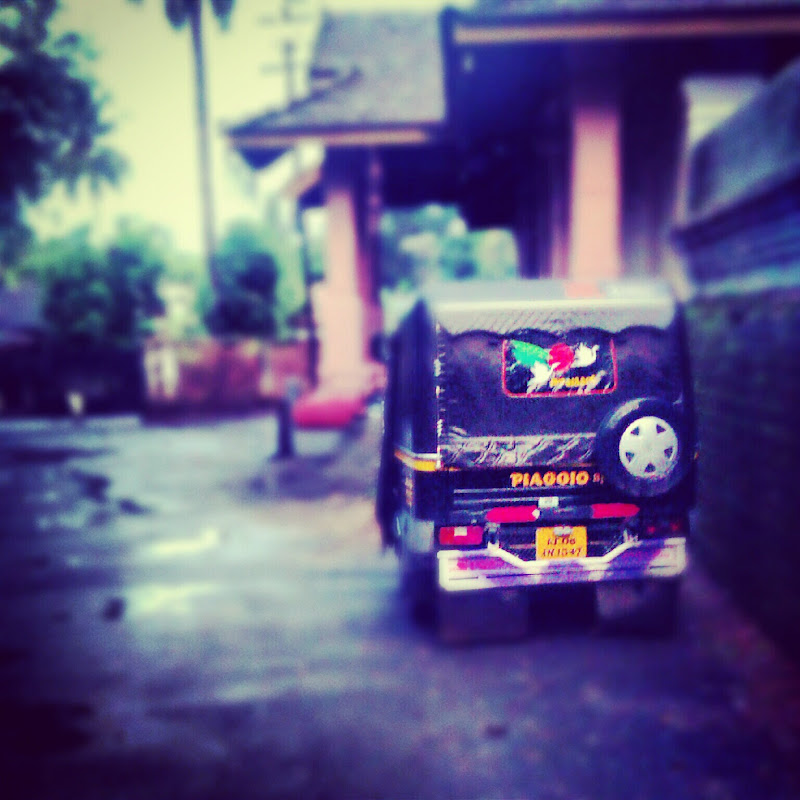 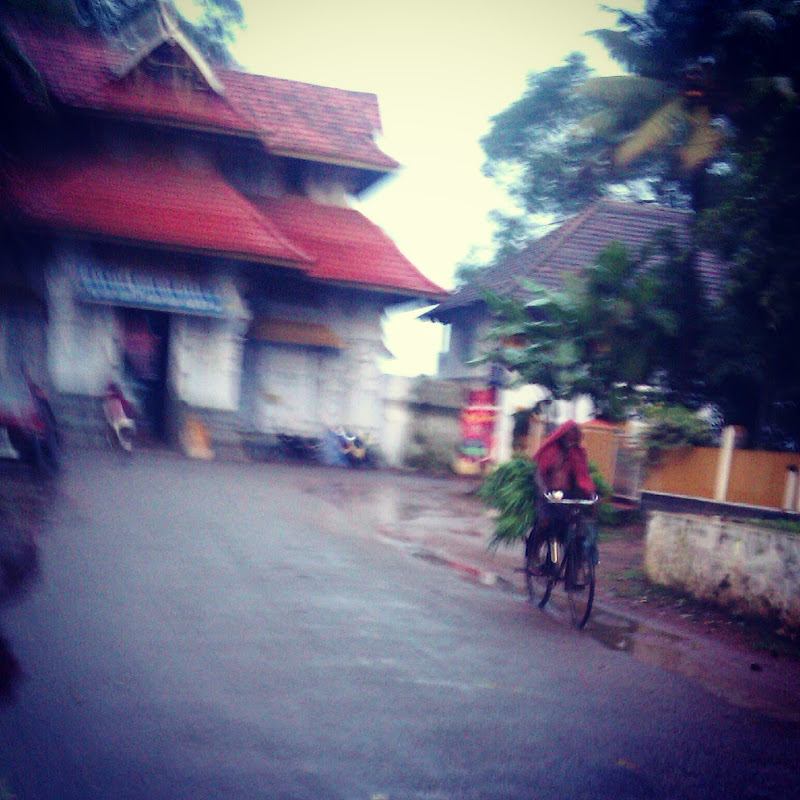 (From Top Left)
1. Ominous : A view from Mayannur Bridge
2. Ominous II : Another view from Mayannur Bridge
3. Piaggio : An Auto-Rikshaw (tuk-tuk) parked near Urakam Temple
4. Green Cyclist : A Farmer and his ride; Urakam Temple in the Background
Posted by Ranjith Jayadevan at 10:06 PM No comments:
Email ThisBlogThis!Share to TwitterShare to FacebookShare to Pinterest
Labels: Frozentime, Mobile-HTC Salsa, Monsoon, Nature, People 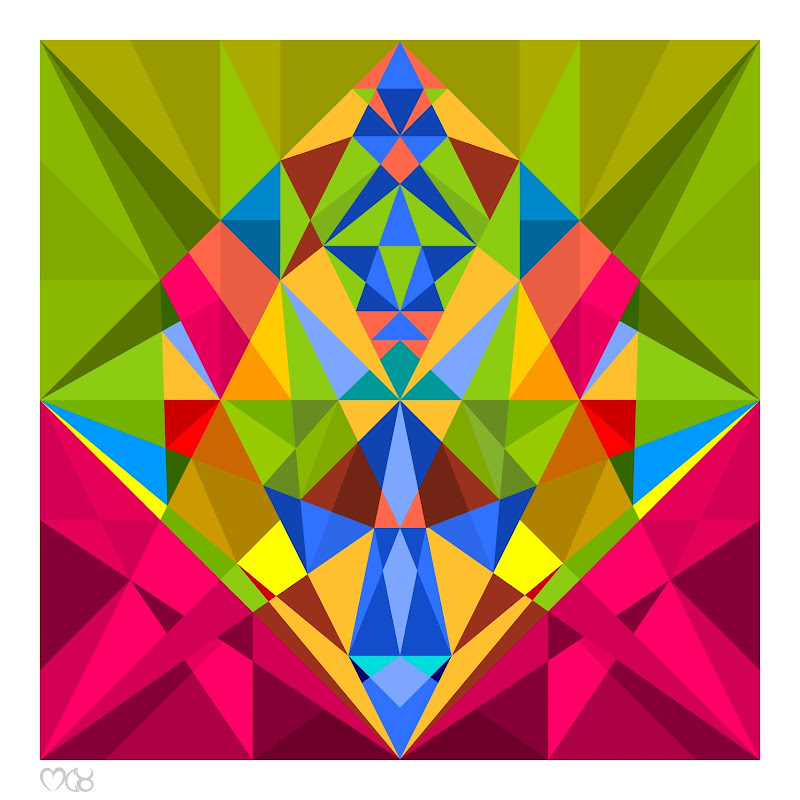